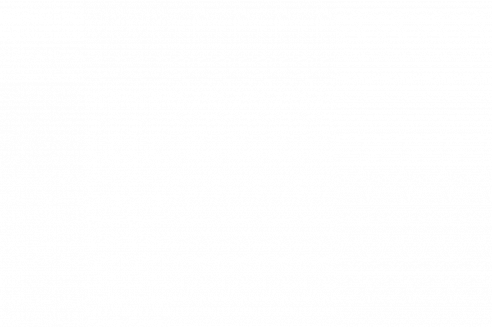 The Exsultet: Christ Our Light

The Easter Proclamation – also known as the Exsultet, is intone by the deacon (or a priest, or a lay cantor if need be) and is one of the most evocative and poetic hymns of praise in all liturgy, i.e. words and music are used to praise and thank God: God’s saving activity throughout human history, culminating in Christ’s defeat of death and Resurrection from the dead.

To appreciate fully the function of this great hymn on this most holy of nights, the Easter Vigil celebration, the most important vigil of the year, we find a lengthy prayer of blessing of the candle that was used in Rome and in the areas most influenced by Roman liturgy.

By the Middle Ages the text we now know as the Exsultet became the standard hymn for the Easter Vigil in the West. In this early Exsultet, there was an entire long section devoted to a rich symbolism drawn from the activities of bees. In our present version, this has been reduced to two references to the role of bees in the production of the wax which makes up the sacred candle – language which has been noticeably restored in the new English translation of the Exsultet.

Salvation history, especially God’s deliverance of His Chosen People from Egyptian slavery and exile are prominent both in the Exsultet, and the extended Liturgy of the Word that will follow it. The text poetically recalls the Passover Feast; the candle present before the assembly is likened to the pillar of fire which guided Israel in its desert journey; their miraculous passage through the Red Sea serves as both a sign of deliverance and as a prefiguring of the waters of Baptism, another prominent element of Easter Vigils both ancient and modern. Having recalled key moments of the Old Covenant, the New Covenant between God and humanity is proclaimed eloquently in terms of the brilliant Light of Christ dispelling the darkness of sin and death for all time.

For centuries the Exsultet has served as a liturgical jewel of unsurpassed beauty on this, the “mother of all holy vigils”, as Saint Augustine aptly described the Easter Vigil. As the Exsultet exhorts us, “Be glad, let earth be glad, as glory floods her, ablaze with light from her eternal King, let all corners of the earth be glad, knowing an end to gloom and darkness.” May this venerable Easter Proclamation serve us and our assemblies as a genuine expression of Easter hope and joy.