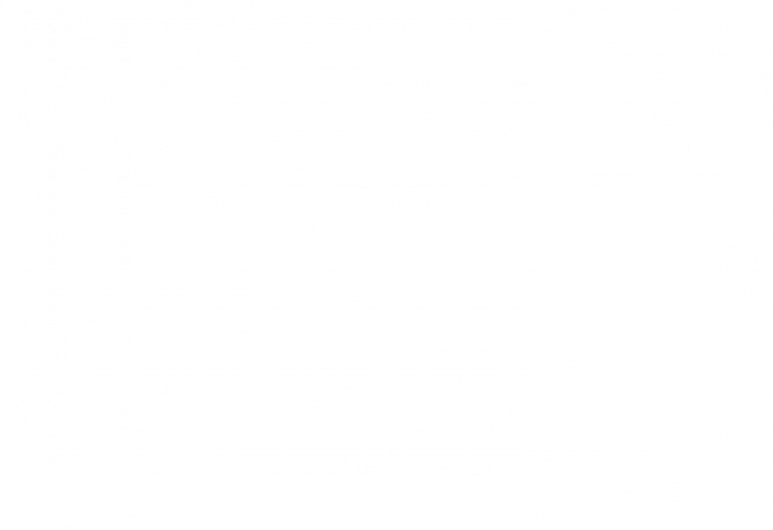 (From USCCB)
Holy Orders is the sacrament through which the mission entrusted by Christ to His Apostles continues to be exercised in the Church until the end of time: thus, it is the sacrament of Apostolic Ministry. It includes three degrees: episcopate, presbyterate, and diaconate. (CCC 1536)

Why is this Sacrament called “Orders”?
The word ORDER in Roman antiquity designated an established civil body, especially a governing body. ORDINATIO means incorporation into an order. Integration into one of these bodies in the Church was accomplished by a rite called ordinatio, a religious and liturgical act which was a consecration, a blessing or a sacrament. Today, the word “ordination” is reserved for the sacramental act which integrates a man into the order of bishops, presbyters, or deacons for it confers a gift of the Holy Spirit that permits the exercise of a “sacred power” (sacra potestas) which can come only from Christ Himself through His Church. Ordination is also called consecratio, for it is a setting apart and an investiture by Christ Himself for His Church: the laying on of hands by the bishop, with the consecratory prayer, constitutes the visible sign of this ordination. (CCC 1537-1538)

The divinely instituted ecclesiastical ministry is exercised in different degrees by those who even from ancient times have been called bishops, priests, and deacons. Catholic doctrine, expressed in the liturgy, the Magisterium, and the constant practice of the Church, recognizes that there are two degrees of ministerial participation in the priesthood of Christ: the episcopacy and the presbyterate. The diaconate is intended to help and serve them. For this reason, the term sacerdos in current usage denotes bishops and priests but not deacons. Yet, Catholic doctrine teaches that the degrees of priestly participation (episcopate and presbyterate) and the degree of service (diaconate) are all three conferred by a sacramental act called “ordination,” that is, by the sacrament of Holy Orders.

Amongst those various offices which have been exercised in the Church from the earliest times the chief place, according to the witness of tradition, is held by the function of those who, through their appointment to the dignity and responsibility of bishop, and in virtue consequently of the unbroken succession going back to the beginning, are regarded as transmitters of the Apostolic line. To fulfill their exalted mission, “the Apostles were endowed by Christ with a special outpouring of the Holy Spirit coming upon them, and by the imposition of hands they passed on to their auxiliaries the gift of the Spirit, which is transmitted down to our day through episcopal consecration. (CCC 1555-1556)

Episcopal consecration confers, together with the office of sanctifying, also the offices of teaching and ruling…. In fact … by the imposition of hands and through the words of the consecration, the grace of the Holy Spirit is given, and a sacred character is imprinted in such a way that bishops, in an eminent and visible manner, take the place of Christ Himself, as teacher, shepherd, and priest, and act as His representative (in Eius persona agant). By virtue, therefore, of the Holy Spirit who has been given to them, bishops have been constituted true and authentic teachers of the faith and have been made pontiffs and pastors. In our day, the lawful ordination of a bishop requires a special intervention of the Bishop of Rome, because he is the supreme visible bond of the communion of the particular Churches in the one Church and the guarantor of their freedom. (CCC 1558-1559)

As Christ’s vicar, each bishop has the pastoral care of the particular Church entrusted to him, but at the same time he bears collegially with all his brothers in the episcopacy the solicitude for all the Churches and the fulfillment of the Apostolic mission of the Church. (CCC 1560)

The ordination of Priests: Co-Workers of the Bishops

Christ Jesus, whom the Father hallowed and sent into the world, has, through His apostles, made their successors, the bishops namely, sharers in his consecration and mission; and these, in their turn, duly entrusted in varying degrees various members of the Church with the office of their ministry. The function of the bishops’ ministry was handed over in a subordinate degree to priests so that they might be appointed in the order of the priesthood and be co-workers of the episcopal order for the proper fulfillment of the apostolic mission that had been entrusted to it by Christ.

The promise of obedience priests make to the bishop at the moment of ordination and the kiss of peace from him at the end of the ordination liturgy mean that the bishop considers them his co-workers, his sons, his brothers and his friends, and that they in return owe him love and obedience. (CCC 1562-63, 1567)

Whilst not having the supreme degree of the pontifical office, and notwithstanding the fact that they depend on the bishops in the exercise of their own proper power, the priests are for all that associated with them by reason of their sacerdotal dignity; and in virtue of the sacrament of Holy Orders, after the image of Christ, the supreme and eternal priest, they are consecrated in order to preach the Gospel and shepherd the faithful as well as to celebrate divine worship as true priests of the New Testament. (CCC 1564)

The ordination of Deacons: “In Order to Serve”

At a lower level of the hierarchy are to be found deacons, who receive the imposition of hands ‘not unto the priesthood, but unto the ministry. At an ordination to the diaconate only the bishop lays hands on the candidate, thus, signifying the deacon’s special attachment to the bishop in the tasks of his “diakonia.” (CCC 1569)

Deacons share in Christ’s mission and grace in a special way. The sacrament of Holy Orders marks them with an imprint (“character”) which cannot be removed, and which configures them to Christ, who made Himself the “deacon” or servant of all. Among other tasks, it is the task of deacons to assist the bishop and priests in the celebration of the divine mysteries, above all the Eucharist, in the distribution of Holy Communion, in assisting at and blessing marriages, in the proclamation of the Gospel and preaching, in presiding over funerals, and in dedicating themselves to the various ministries of charity. (CCC 1570)

Since the Second Vatican Council, the Latin Church has restored the diaconate “as a proper and permanent rank of the hierarchy,” while the Churches of the East had always maintained it. This permanent diaconate, which can be conferred on married men, constitutes an important enrichment for the Church’s mission. Indeed it is appropriate and useful that men who carry out a truly diaconal ministry in the Church, whether in its liturgical and pastoral life or whether in its social and charitable works, should “be strengthened by the imposition of hands which has come down from the apostles. They would be more closely bound to the altar and their ministry would be made more fruitful through the sacramental grace of the diaconate.” (CCC 1571)

Who can receive this Sacrament? Only a baptized man (vir) can validly receive sacred ordination. The Lord Jesus chose men (viri) to form the college of the twelve Apostles, and the Apostles did the same when they chose collaborators to succeed them in their ministry. The college of Bishops, with whom the priests are united in the priesthood, makes the college of the twelve an ever-present and ever-active reality until Christ’s return. The Church recognizes herself to be bound by this choice made by the Lord himself. (CCC 1577)

Nevertheless, no one has a right to receive the sacrament of Holy Orders. Indeed no one claims this office for himself; he is called to it by God. Anyone who thinks he recognizes the signs of God’s call to the ordained ministry must humbly submit his desire to the authority of the Church, who has the responsibility and right to call someone to receive orders. Like every grace this sacrament can be received only as an unmerited gift. (CCC 1578)

All the ordained ministers of the Latin Church, with the exception of permanent deacons, are normally chosen from among men of faith who live a celibate life and who intend to remain celibate “for the sake of the kingdom of heaven.” Called to consecrate themselves with undivided heart to the Lord and to “the affairs of the Lord,” they give themselves entirely to God and to men. Celibacy is a sign of this new life to the service of which the Church’s minister is consecrated; accepted with a joyous heart celibacy radiantly proclaims the Reign of God. On the other hand, in the Eastern Churches a different discipline has been in force for many centuries: while bishops are chosen solely from among celibates, married men can be ordained as deacons and priests. This practice has long been considered legitimate; these priests exercise a fruitful ministry within their communities. Moreover, priestly celibacy is held in great honor in the Eastern Churches and many priests have freely chosen it for the sake of the Kingdom of God. In the East as in the West a man who has already received the sacrament of Holy Orders can no longer marry. (CCC 1579-80)