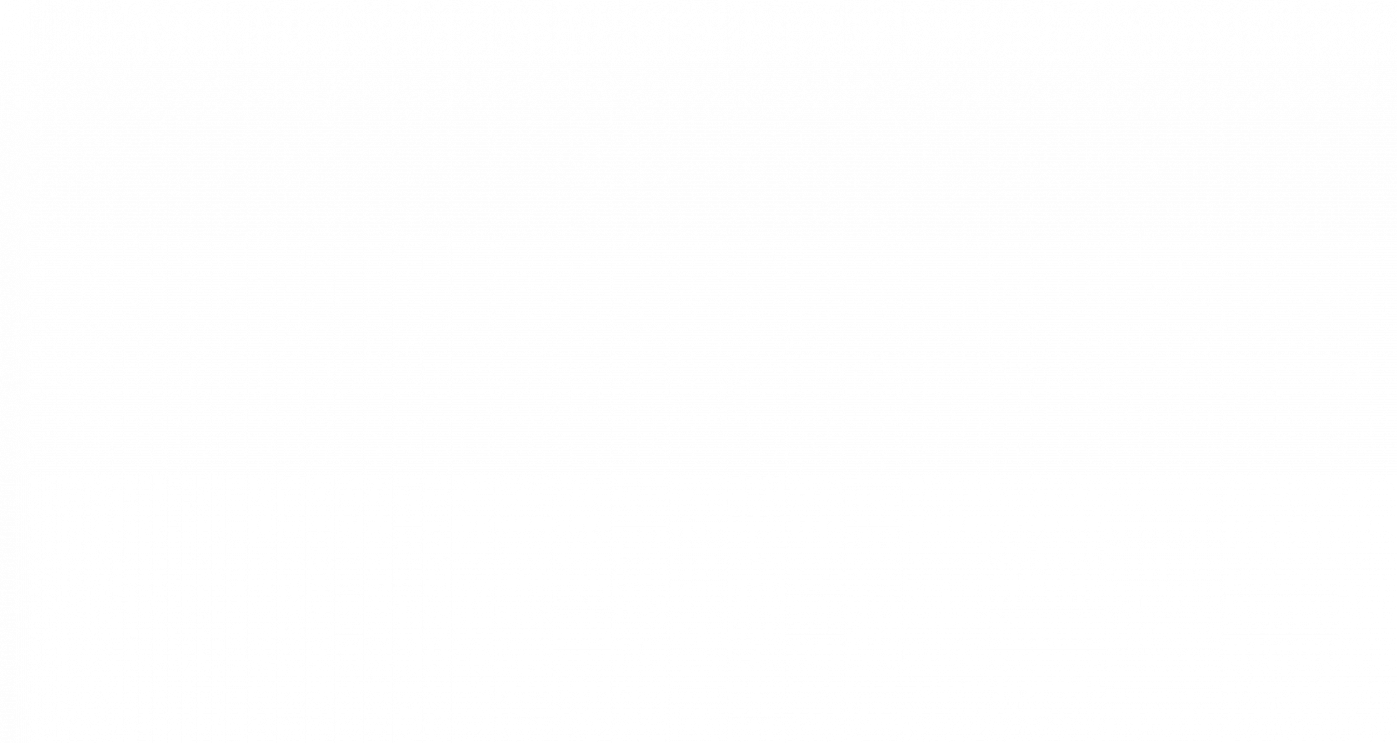 Many adults entering the Catholic Church, or those just thinking about it, follow a process known as the RCIA – the Rite of Christian Initiation of Adults.

The RCIA process has several distinct stages. These Catholic RCIA stages are a good model of faith development itself, so this article will fit you whether or not you’re actually in the RCIA process.

Inquiry: the initial period before you decide to enter the Catholic Church. You’re asking questions and checking it out, but aren’t yet ready to commit.

Catechumenate: those who decide to enter the Church and are being trained for a life in Christ are called catechumens, an ancient name from the early Church. In this stage, you’re developing your faith and are being “catechized” – learning catechism, or the basic points about Catholic faith and life.

Purification and preparation: The Church will help you focus and intensify your faith as you prepare you to commit your life to Christ and be received into the Church at Easter. If you’re following the RCIA process, you’ll go through a beautiful series of Gospel-based meditations during Lent, which is the time frame of this period.

Initiation itself, the culmination of the whole process! You’re received into the Church during the Easter Vigil Mass, where you’ll receive the sacraments of initiation: baptism, confirmation, and Eucharist. (If you’ve already been baptized, you won’t be baptized again.)

Mystagogy: after reception into the Church at Easter, this period lets you reflect and learn more about the mysteries of the Mass and the Sacraments that you now participate in fully.

Below is a discussion of each of these Catholic RCIA stages.

But first, some basics:
– Laying a strong foundation
– Faith will be the foundation of your life.
– Make that foundation solid!
– Go slowly, make sure you’ve developed the basics well. That will help you avoid discouragement and frustration, two big enemies of faith development.

Also be aware of the importance of orthodoxy in the information you receive. (“Orthodoxy” here means “accurate and faithful” teaching.)

Make sure that you’re satisfied with your own faith development in each of the Catholic RCIA stages before moving on to the next. Don’t let pressure from anyone else make you move on. Also watch out for calendar-based pressure – don’t say things like, “If I don’t start catechesis now, I won’t be done this Easter!” That’s the wrong basis for making a decision about your faith and your life!

I know, sometimes it seems like it takes a long time to work through all of the Catholic RCIA stages. But… Don’t rush it!

RCIA stage 1: Just Looking
In the inquiry stage, you’re just finding out about Jesus, Christianity, and the Catholic Church.

Your main task here is to explore and develop your faith enough so you can make an informed initial decision about entering the Catholic Church. The final decision won’t come for a long time, when you actually enter the Church at Easter and receive the sacraments of initiation.

The RCIA inquiry stage page has lots of detailed guidance for you during this stage.

Even if you’re past the inquirer stage, you should still read that section to make sure you’ve covered the right ground. You’ll need to rely on that foundation later!

RCIA stage 2: Learning about the Faith
In the catechumenate, your faith has begun to develop. Now you need to learn and grow more.

You focus on catechesis in this stage: learning about the faith, how to live as a Christian, and developing your interior life.

Your job now is to come into closer contact with the Living God and learn more about the Catholic Faith.

RCIA stage 3: Getting ready for rebirth!
This period of purification and enlightenment is the final stage before receiving the Easter sacraments of initiation into the Church: baptism, confirmation, and Eucharist. (Those already baptized with a valid baptism in another Christian church aren’t baptized again.)

This stage of intense reflection calls you to deeper conversion in preparation for your renewal at Easter. This is what the season of Lent is for, but it has a special intensity for you this year as you’re entering the Church and receiving the sacraments of initiation.

The Church uses three profound and beautiful passages from the Gospel of John to focus this preparation effort.

RCIA stage 4: Reflecting on the mysteries of the Mass
This stage of mystagogy during Easter is for continued reflection on the sacraments you have received at Easter, especially the Eucharist.

Specific catechesis on the Mass, the Sacraments, and especially the Eucharist are the focus of this stage.

The Mass and the Eucharist are the “source and summit” of the Christian life in the Catholic Church, and this period is designed to help you understand, appreciate, and live more deeply this center of Catholicism.

That’s a good overview of the Catholic RCIA stages, with more than enough supplemental information to think about for a while!

Remember that the Catholic RCIA stages are a good model of basic faith development, so you can learn a lot from them even if you’re not in the RCIA process.