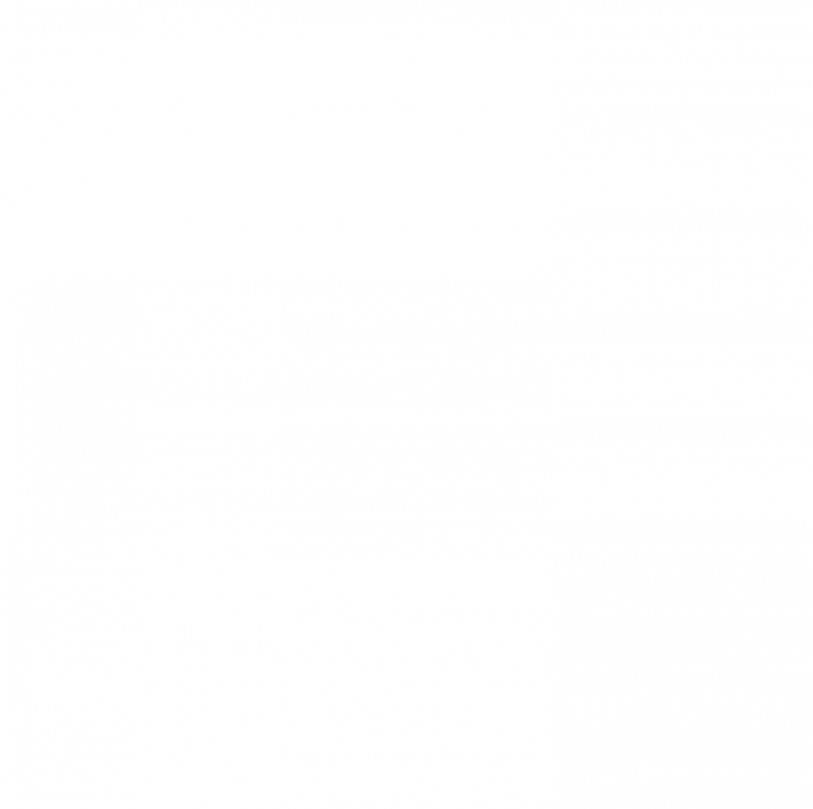 This Paschal candle is one of the most sacred and enduring elements in Christianity. Made of beeswax to represent the purity of Christ, the candle’s wick signifies Christ’s humanity, and the flame His Divine Nature. It is adorned with one or more Christian symbols, often the cross to represent His redemptive sacrifice; the first and last letters of the Greek alphabet – Alpha and Omega – to signify that He is the beginning and the end; symbols of wheat and grapes, or a chalice and host, for the Eucharist – the true presence of Christ and our spiritual strength; the 12 Apostles – witnesses and scribes to the passion, death, resurrection and ascension of Christ; and other symbols such as the Good Shepherd, the Lamb, the Sacred Heart, and the Risen Christ.

The Paschal candle is a rich symbol of our faith. It reaches its pinnacle at Easter. Each year during the Easter Vigil service on Holy Saturday night, a fire is kindled in a metal bowl, called a  brazier (bray’-zhur). From the brazier comes a “new” and blessed fire that lights the Paschal candle which is carried in procession into the dark church. The “new” fire serves as an image of the Resurrection. The candle, which represents Christ himself, is placed on a special Paschal candle stand near the altar. Five grains of incense are inserted into the candle to recall the aromatic spices that were used to prepare Christ’s body for the tomb, and the wounds in His hands, feet and side, which remained after His resurrection.

The Paschal candle remains in the Sanctuary on its special candle stand during the full 50 days of the Easter season, and is lit for liturgical services during that time. After Pentecost the candle will be placed next to the baptismal font. The candle is lit during all baptisms throughout the year, passing the light of Christ to each person baptized, starting with the Catechumens at the Easter Vigil service. The candle may also be used at funeral services, and placed next to the casket during a funeral Mass. At funeral services it is a reminder that the sacrament of Baptism is itself a death and resurrection in Christ,and testifies to Christian certainty in the resurrection of the dead and life with Christ in the world to come.

This candle, also called the Easter Candle, originated in the earliest days of Christianity, when evening prayer began with the lighting of a candle. This practice was probably inspired by the Jewish custom of lighting a lamp at the conclusion of the Sabbath. Historical references mention the Lucernarium, the evening prayer rite with which the early Christians began each Sunday vigil. The lighting of the candle dispelled the darkness and represented Christ – the Light of the World.