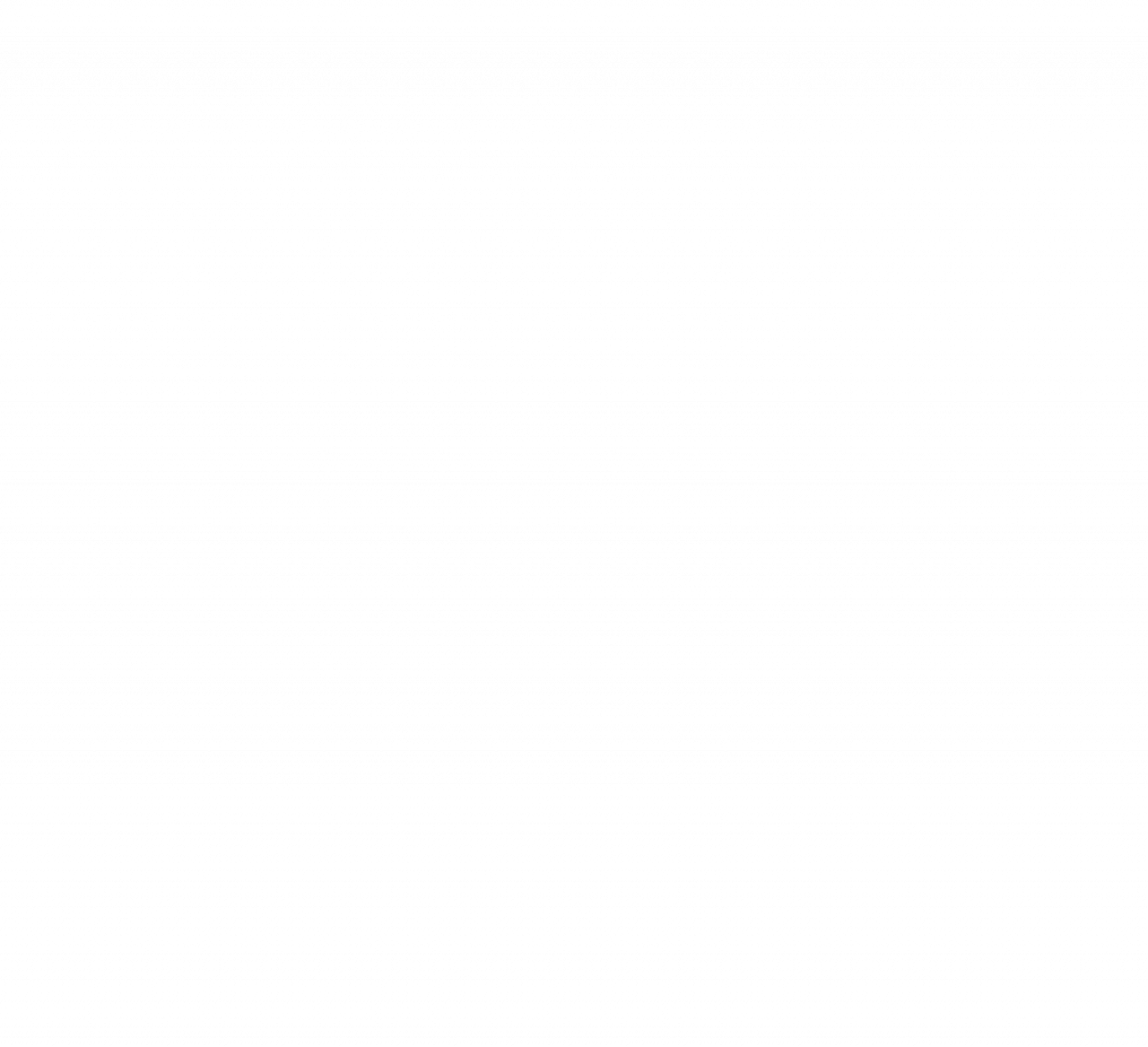 Why are there so many different forms of popular devotion?

Since popular devotions arise in response to the spiritual needs of the culture in which they take shape, the degree to which any particular devotion is practiced will vary over time and according to the culture. Referring to different forms of Marian devotion originating in various historical and cultural contexts, Pope Paul VI explained that the Church “does not bind herself to any particular expression of an individual cultural epoch or to the particular anthropological ideas underlying such expressions. The Church understands that certain outward religious expressions, while perfectly valid in themselves, may be less suitable to men and women of different ages and cultures.” Some devotional practices evidently correspond more closely to the spiritual needs of a certain people at a certain time than others. Popular devotions are not a matter in which “one size fits all.” We must be aware that in our Church today in the United States there are various ethnic groups who are living in different cultural contexts, and we must be sensitive to the fact that these groups often find that some devotional practices meet their spiritual needs better than others.

What are the origins of popular devotions?

Unlike the sacraments themselves, popular devotions cannot be traced directly back to the ministry of Jesus and the practice of the Apostles. Most developed gradually over the years and even centuries as people sought ways of living out their faith. The origins of the more ancient devotions are often rather obscure. Some devotions, such as the rosary and scapulars, have come down to us as adaptations of the practices of religious orders. A few, such as devotion to the Sacred Heart and the Miraculous Medal, are considered to have their origin in a private revelation, that is, some vision or message given to one of the faithful.