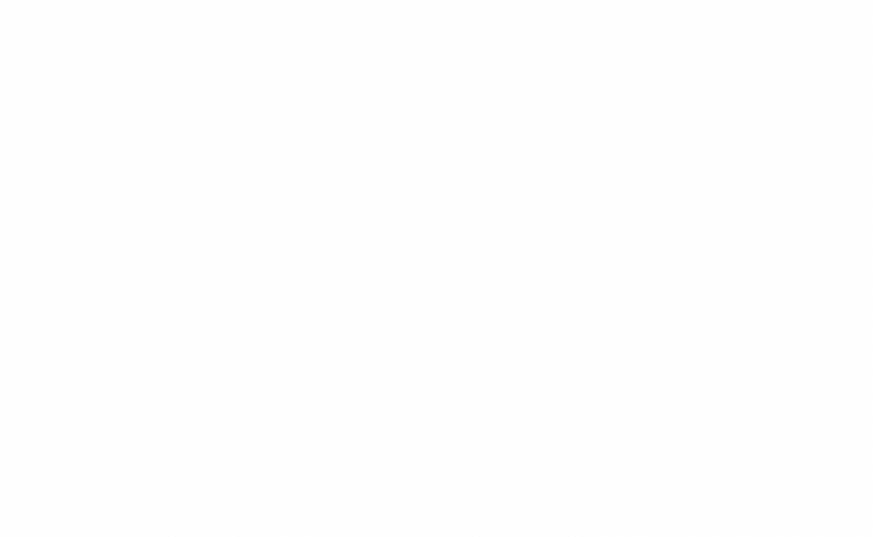 “At the Last Supper, on the night Jesus was betrayed, our Savior instituted the Eucharistic sacrifice of His Body and Blood. This He did in order to perpetuate the sacrifice of the cross throughout the ages until He comes come again, and so to entrust to His beloved Spouse, the Church, a memorial of His death and resurrection: a sacrament of love, a sign of unity, a bond of charity, a Paschal banquet in which Christ is consumed, the mind is filled with grace, and a pledge of future glory is given to us.” (CCC 1323)

The Lord, having loved those who were His own, loved them to the end. Knowing that the hour had come to leave this world and return to the Father, in the course of a meal He washed their feet and gave them the commandment of love. In order to leave them a pledge of this love, in order never to depart from His own and to make them sharers in His Passover, Christ Jesus instituted the Eucharist as the memorial of His death and Resurrection, and commanded His apostles to celebrate it until His return; “thereby He constituted them priests of the New Testament.” (CCC 1337)

The Holy Eucharist completes Christian initiation. Those who have been raised to the dignity of the royal priesthood by Baptism and configured more deeply to Christ by Confirmation participate with the whole community in the Lord’s own sacrifice by means of the Eucharist. (CCC 1322)

The Eucharist is “the source and summit of the Christian life.” The other sacraments, and indeed all ecclesiastical ministries and works of the apostolate, are bound up with the Eucharist and are oriented toward it. For in the blessed Eucharist is contained the whole spiritual good of the Church, namely Christ himself, our Pasch. (CCC 1324) We unite ourselves to Christ, who makes us sharers in His Body and Blood to form a single body. (CCC 1331)

By the Eucharistic celebration, we also unite ourselves with the heavenly liturgy, the anticipation of eternal life, when God will be all in all. (CCC 1326)