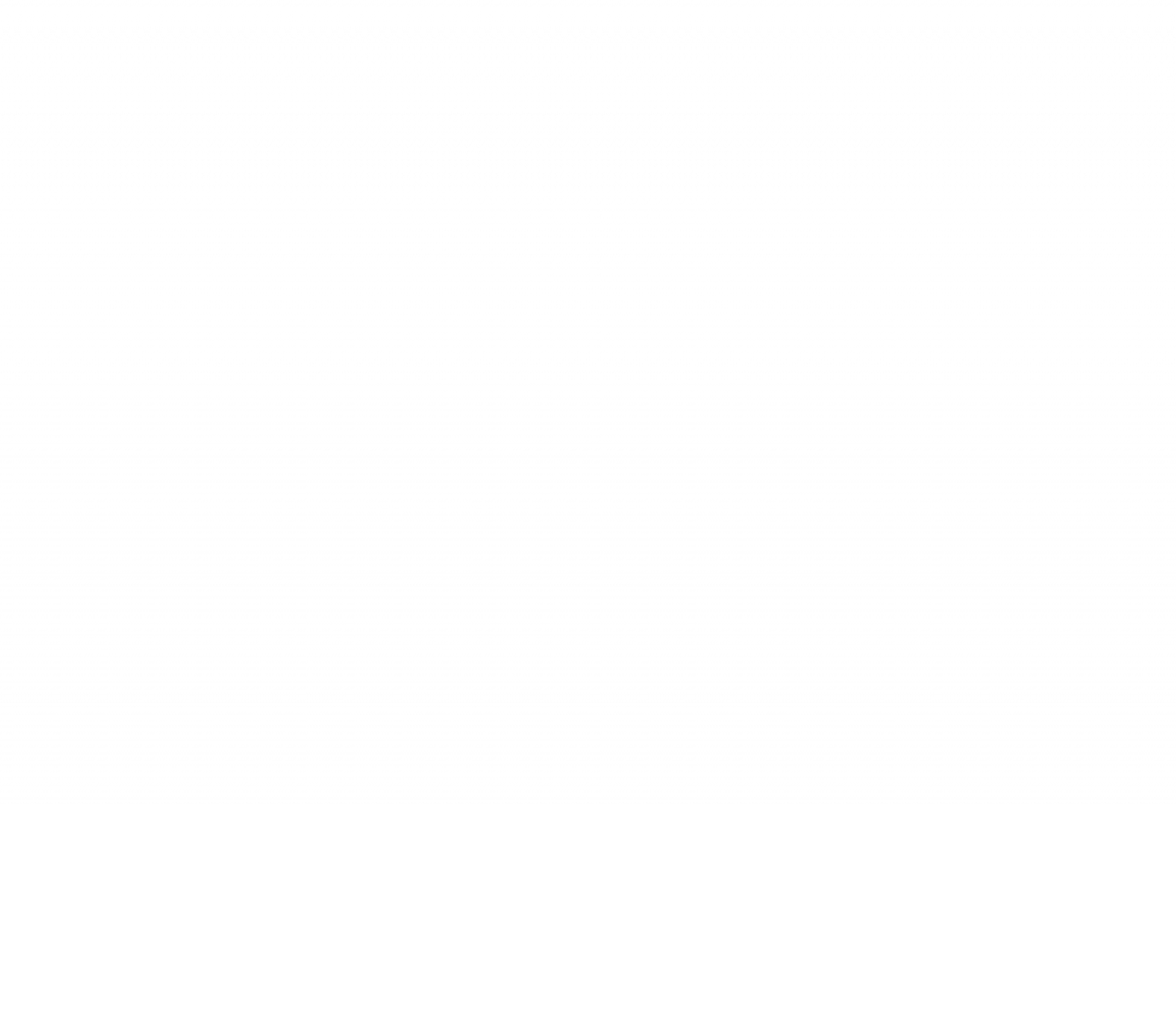 A Donkey or a Colt

All four Gospels illustrated the triumphant entry of Jesus to Jerusalem. Interestingly, only in the Gospels of Matthew and John, a donkey was mentioned where Jesus sat and rode as He entered Jerusalem. In other Gospels, he sat and rode on a colt. Both Matthew and John quoted the prophecy of Zechariah (Zec 9:9): “Exult greatly, O daughter Zion! Shout for joy, O daughter Jerusalem! Behold: your king is coming to you, a just savior is he, Humble, and riding on a donkey, on a colt, the foal of a donkey.” According to this prophecy, the Savior, the King, or the Messiah would be coming riding a donkey or a colt. So, did Jesus rode a donkey or a colt? This is a legit question, but what is important to know is that the riding on a donkey or a colt symbolizes humility. When Jesus was born, He was laid on a manger instead of a nice and sturdy baby crib. Likewise, instead of a courser or a rouncey horse, Jesus rode a donkey or a colt. In those days, the people knew that a king, who could save them, would be a strong king, a great leader, proud, rich and famous. But here, Jesus, again, humbles Himself.

In every entrance procession in each Mass, we commemorate the triumphant entry of Christ Jesus to Jerusalem. He enters the church, as well in our hearts despite of our readiness and worthiness. It marks the beginning of Mass to proclaim His word and to celebrate the Eucharist. He is entering in our midst in humility to gather His people to share His love and mercy even until now and forever will be.

As we stand and sing glorious hymn of praise, we glorify the person of Christ Jesus as the people in those days did. We ought to remember not to forget that Christ Jesus would rather prefer to welcome Him with a humble and sincere hearts. And so, we join the people of Jerusalem in the time of Christ Jesus singing “Hosanna to the Son of David; blessed is he who comes in the name of the Lord; hosanna in the highest.”