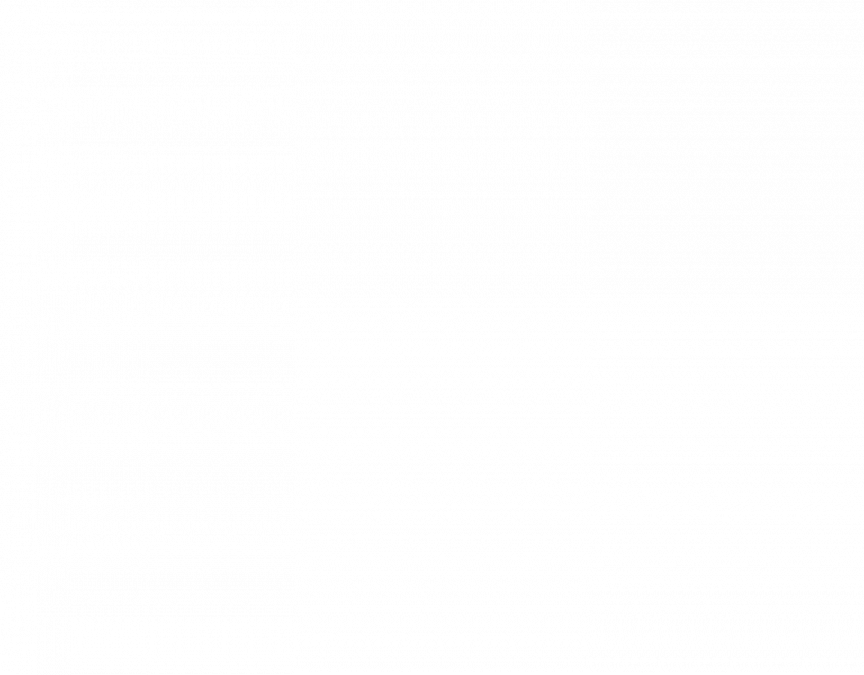 All Saints’ Day, also called All Hallows’ Day, Hallowmas, or Feast of All Saints, in the Christian church, a day commemorating all the saints of the church, both known and unknown, who have attained heaven. It is celebrated on November 1 in the Western churches and on the first Sunday after Pentecost in the Eastern churches. In Roman Catholicism, the feast is usually a holy day of obligation.

The origin of All Saints’ Day cannot be traced with certainty, and it has been observed on various days in different places. A feast of all martyrs was kept on May 13 in the Eastern church according to Ephraem Syrus (died c. 373), which may have determined the choice of May 13 by Pope Boniface IV when he dedicated the Pantheon in Rome as a church in honor of the Blessed Virgin and all martyrs in 609. The first evidence for the November 1 date of celebration and of the broadening of the festival to include all saints as well as all martyrs occurred during the reign of Pope Gregory III (731–741), who dedicated a chapel in St. Peter’s, Rome, on November 1 in honor of all saints. In 800 All Saints’ Day was kept by Alcuin on November 1, and it also appeared in a 9th-century English calendar on that day. In 837 Pope Gregory IV ordered its general observance. In medieval England the festival was known as All Hallows, and its eve is still known as Halloween. The period from October 31 to November 2 (All Souls’ Day) is sometimes known as Allhallowtide.